This week we kicked off our Star Wars: Imperial Assault campaign for family boardgame night and it was a blast. The heroes managed to complete the initial mission, “Aftermath”, with the last player action of the last turn of the game. Our time spent playing Descent allowed us to get up and running pretty quickly with very little rules review. This is especially helpful for us as our youngest is always more eager to play that to learn new rules, so we were able to dive right in quickly. 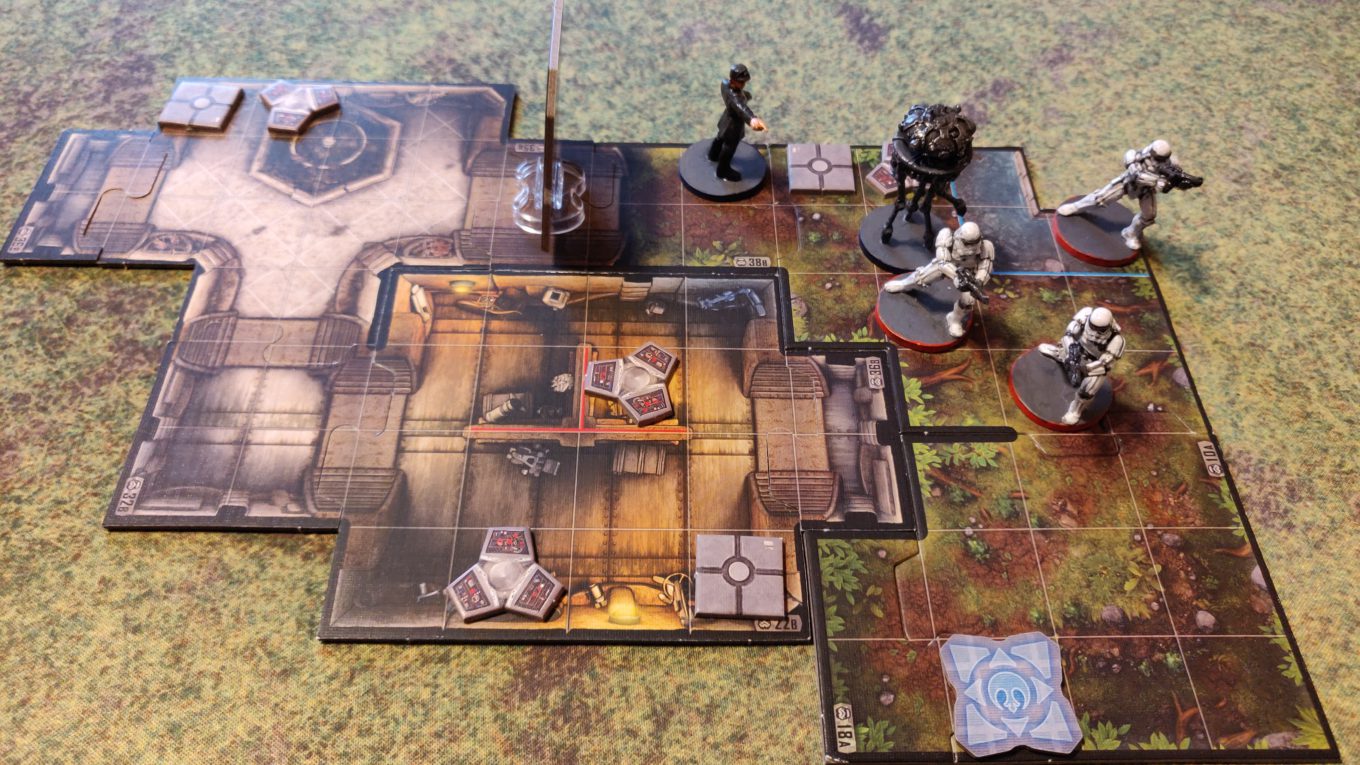 There are a number of refinements to the basic gameplay and campaign system introduced in Descent 2nd edition. As the Imperial player (formerly the Overlord in Descent), I found that there was much more customization and ability for me to advance as if I were a player. I especially enjoy the Agenda cards and the ability to force the players into a particular mission or risk giving me rewards automatically. I also appreciated the reinforcement mechanic as it really drove home the sense of fighting against the overwhelming legions of the Empire.

Something that I’ve always wanted to do but never got around to was painting these miniatures. With the start of the new campaign, I’ve resolved to have all of the Imperial miniatures painted ahead of each mission. This proved quite daunting for the first week as I also tried to paint all of the Stormtroopers, Imperial Officers, Probe Droids, and E-Web Engineers rather than just the ones needed for the mission at hand. I bit off more than I could chew and was not able to get all of the miniatures completed, but was able to finish the ones needed for this initial mission. I’ve resolved to finish the others that are in progress as well as the handful of new miniatures needed for the next mission (Trandoshan Hunters and Darth Vader). Wish me luck! 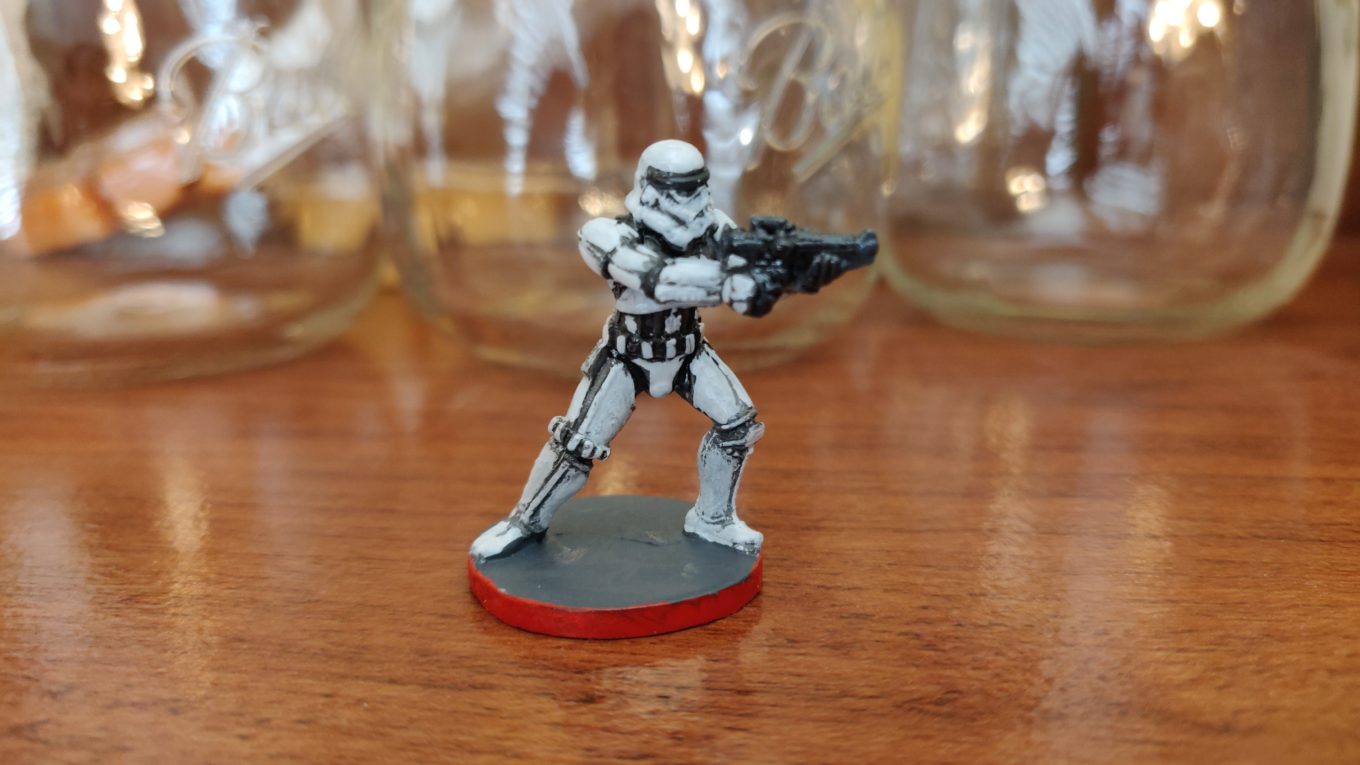 I’ve been following Sorastro’s video guides for painting the Imperial Assault miniatures. These were the initial inspiration when I watched them a few years ago and I’m excited to finally be returning to them to follow through on my plans. Sorastro has put together a wonderful array of painting videos across many games, including Descent, so if you enjoy what you see consider tossing a coin at Sorastro’s Patreon. I know I will be.