My very first wargaming purchase was Warzone: Mutant Chronicles back when I was in ninth grade. I had just recently moved to a town that had a dedicated game store, something that was a completely new experience to me. My eyes were naturally drawn to the wall of shelves holding a cornucopia of Games Workshop offerings: Warhammer Fantasy Battle, Warhammer 40k, Necromunda, Epic 40k, Warhammer Quest, and more. I pined over those sets for weeks, but they cost much more than I could afford and just felt out of reach.

The store owner noticed my obsession and gradually steered me towards Warzone as an introduction to the hobby. The system was more skirmish based so I was able to get away with picking up the book and a few blister packs over the course of a month to get my started. While I gradually grew to enjoy the setting, I never did get to play a game despite assurances from the shopkeeper that there were others playing it. Lesson learned, go with your gut. 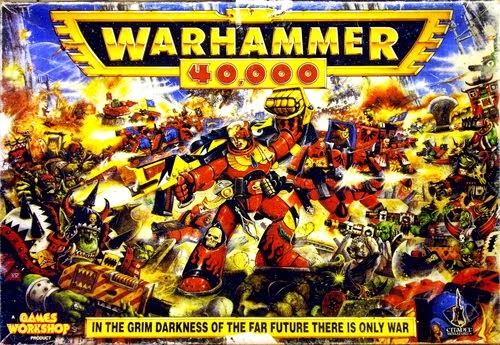 Eventually I was able to team up with my cousin and we split the cost of the Warhammer 40,000 2nd edition starter set. We had a blast tinkering with that set and gradually picking up adding more units. When I moved again after tenth grade, I bought his half of the set and added it to my own growing collection. Warhammer 40k led to Warhammer Fantasy Battle, Battletech, Clan War, Babylon 5 Wars, Mage Knight, Warmachine/Hordes, X-Wing, Runewars, Flames of War, and many more. I’ve been in and out of Warhammer more times than I can count and I’m excited to be sharing the hobby with my oldest now.

One genre of wargaming has always eluded me and that is historical. I’ve rarely been in an area that had an active historical wargaming scene, so the opportunity to explore that aspect of the hobby has been lacking. I’m fortunate to be addressing that in two different ways now.

The first part coincides with the introduction of wargaming to my oldest kid. The two of us have picked Flames of War as our game of choice and have been steadily working our way through the rules over a number of game sessions. As we are moving to a homeschool routine, I plan on integrating other historical wargaming activities in with our history lessons as appropriate. Stay tuned for more on that project. 🙂 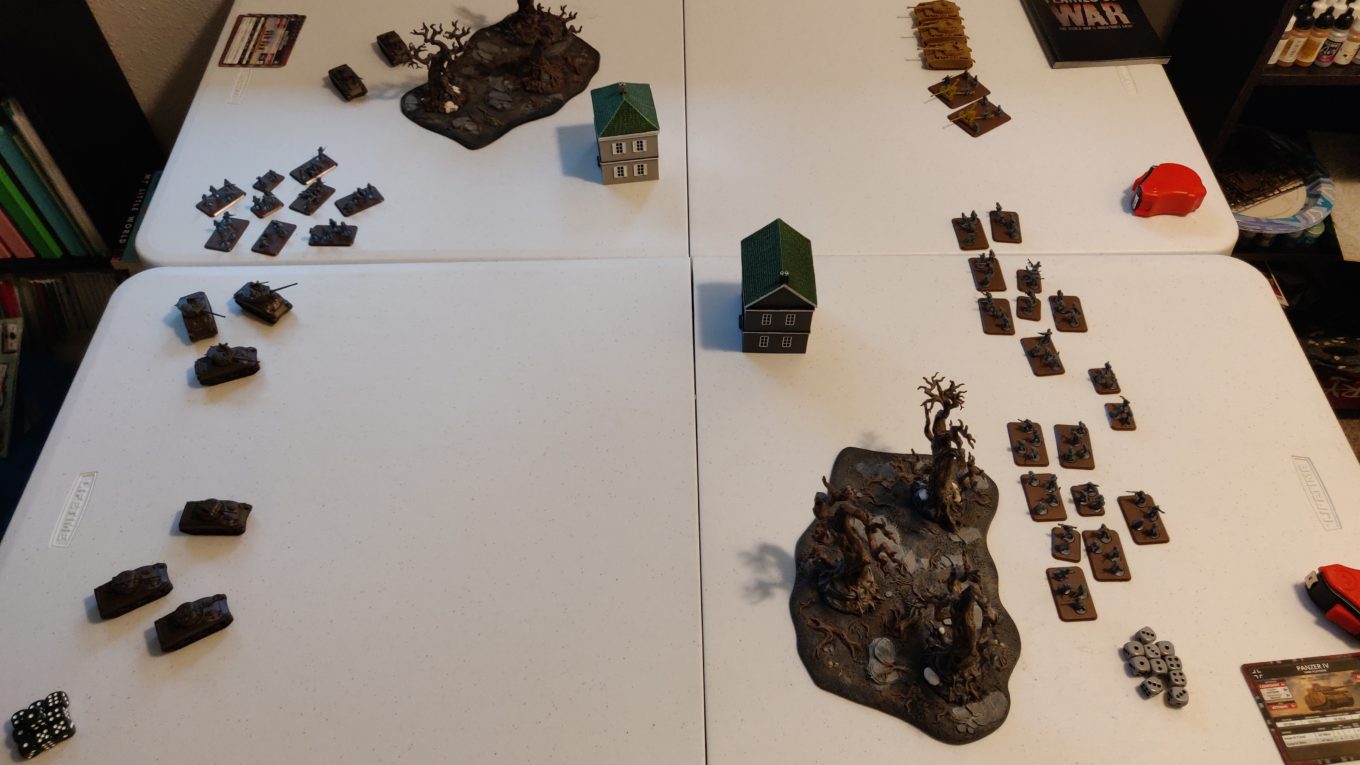 The second part, and the title of this post, is with solitaire wargaming. I recently stumbled upon this style of gaming when some board game links lead me to the Solitaire Wargames group on Facebook. There I’ve learned about a whole aspect of the hobby that I had never considered and discovered some truly amazing games.

I’m drawn to the idea of solitaire wargaming as a means to explore game systems or settings that I may not otherwise have a chance to. I can play at my speed and take a break as needed without worrying about inconveniencing another player.

Based on community recommendations, I’ve made my first two purchases from a couple of the top publishers in the space: Field Commander Alexander by Dan Verssen Games (DVG) and Peloponnesian War by GMT Games.

There are many more excellent titles I’m looking to expand to including the other two entries in the Field Commander series: Rommel and Napoleon. I’m looking forward to diving into both of these titles and more in the future. I’d also love to hear from the community about your experiences with wargaming and any recommendations you might have for further games I should explore.